Sometimes the biggest disappointments can turn into the best ideas. This is what happened to the founder of Accurate Precious Metals in Salem, Oregon. He was passionate and excited about advertising with LED, and so he dove into the LED signage market and purchased a sign with high hopes of increasing sales. What he found, however, was a display that didn’t meet his expectations — within six months, the sign was malfunctioning, and after two years, it actually exploded. The technology was unreliable. The result was lost money and overwhelming frustration.

After this malfunction, he was faced with a choice. Would it be worth it to continuously fix his current LED sign or should he buy a new sign entirely? He took the leap and decided to search for more reliable high resolution LED technology. His search led him to Global Dynamic Technology where he bought a new sign for his business.

After investing in LED with GDTech, Accurate Precious Metals saw a big change in their traffic. Suddenly customers were coming through their doors to do business in record numbers, commenting that the new LED signage caught their attention. Accurate saw their sign pay for itself in six months with their increase in revenue. That’s because Global Dynamic Technology has found and implemented the best technology available. From the patented LED bulbs to the aluminum cabinets, GDTech offers the most reliable LED technology.

Following the success of businesses like Accurate Precious Metals, Oregon businesses are starting to take advantage of LED technology. However, quality and reliability will be key differentiators between businesses who see increased revenue and ROI with LED and those who make costly investments in outdated technology. GDTech is the premier LED manufacturer in Oregon. Here’s why: 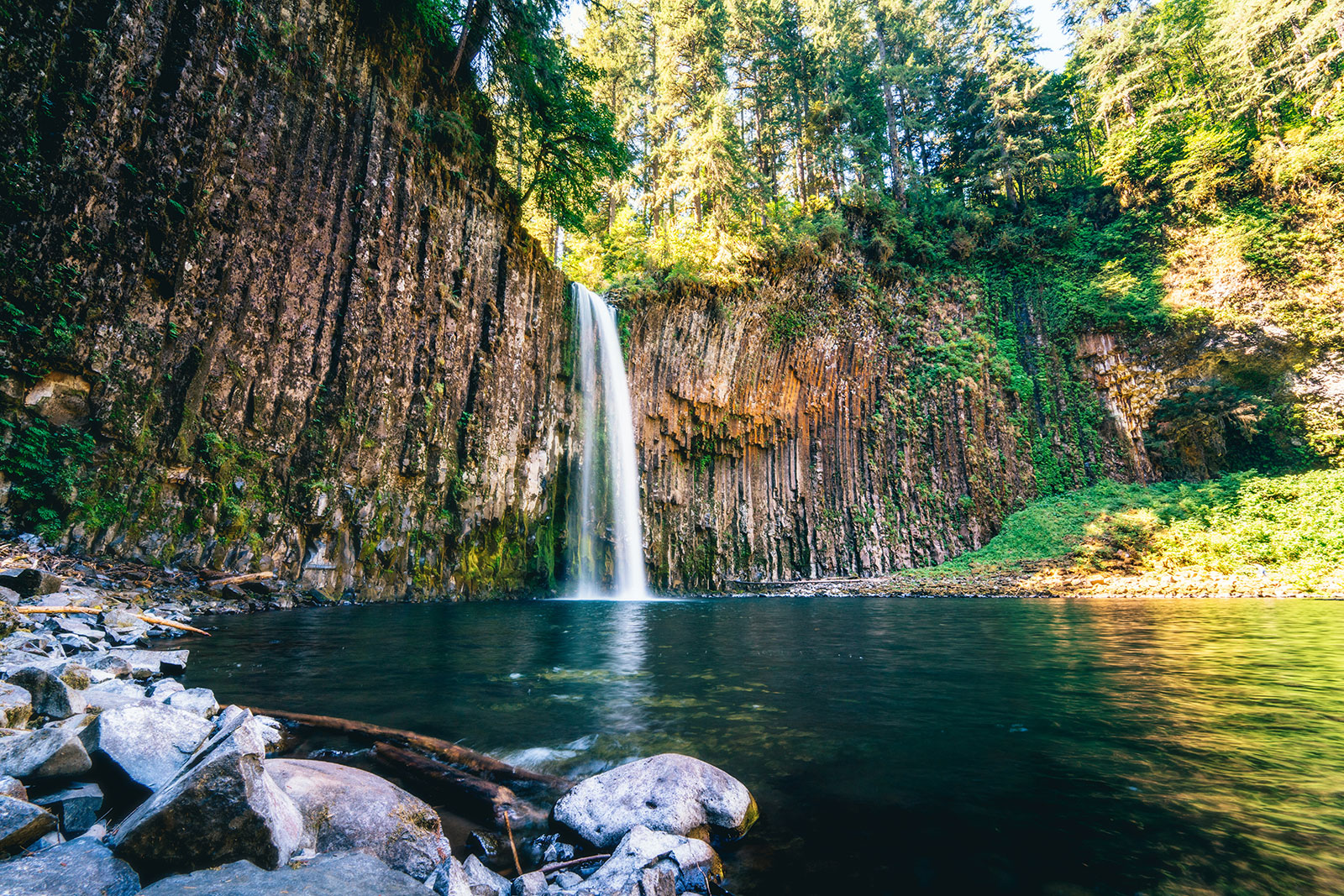 Why can we speak so confidently about the reliability of GDTech LED signage? With 11 patents on our LED technology, we know that the components of our digital displays stand out in the industry. Particularly, our bulbs and our heat sink technology differentiate us from other LED sign companies in Oregon and across the United States. 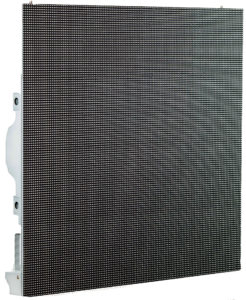 Another major differentiator for GDTech is the materials used. We manufacture our signs with aluminum to create a heat sink, effectively wicking away heat from the electronic elements. With these displays, you don’t have to worry about your fan failing and causing your silicone drenched and plastic encased sign to overheat because there are no fans, no silicone waterproofing, no plastic casing. Fewer failing parts means less maintenance.

Finally, GDTech signs are held to the highest waterproofing standard – IP68. Any other LED sign on the market can only claim IP65. This means that your sign can hold up to all the elements – wind, rain, snow, and more. Our signs can even be boiled without changing its functioning capabilities.

Our signs aren’t the only things that are reliable – our team is dedicated to working with our customers throughout the entire process. With all of the elements needed to put up an LED display in-office – code reviewers, graphic designers, contractors, and more – we can assist any customer with every step.

GDTech is dedicated to getting your LED sign built and bringing in revenue, from beginning to end.

LED is an effective form of outdoor advertising that increases sales and saves money. GDTech manufactures the most reliable LED signage at the highest quality.

Want to see the GDTech difference? Take advantage of our free demo today!